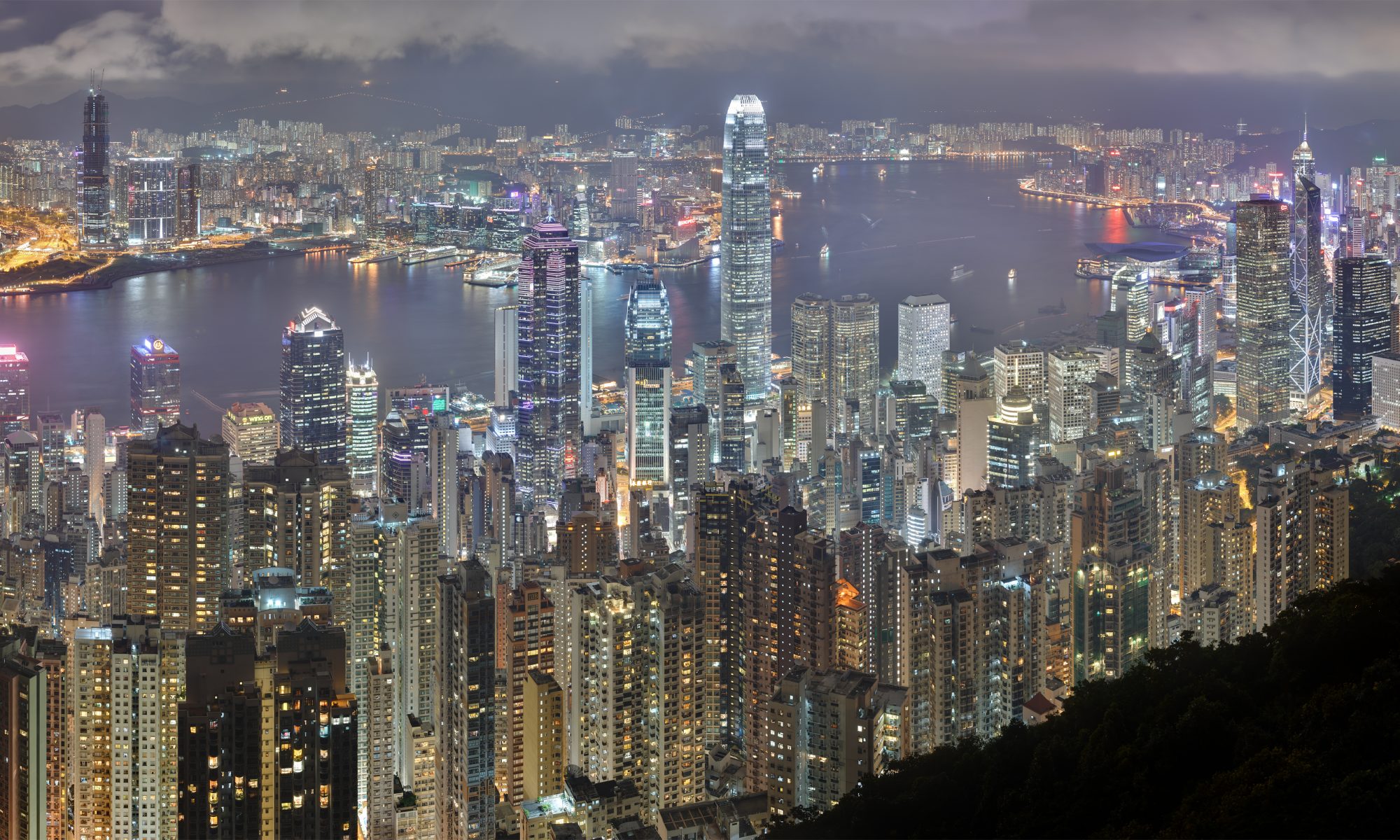 This week I’m going to wind the clock back a couple of years.  Because right now… there’s very little obvious, tangible, outward frikking movement towards us actually getting to Spain!

But we’re holding the vision… holding our nerve….trusting… handing over to the Universe… having momentary, mini freak outs… cutting energetic wuwu chords… changing names….. releasing the past… meditating… chanting… singing… begging… praying… ignoring… crying…. writing on the vision board… being super duper calm… and super duper positive… detaching… surrendering… we’re carrying on as normal, except it’s anything but normal.  Basically, we’re waiting for the flat to sell.  This flat is the key to our future… so no pressure there.… no pressure at all.

Back in March this year… when we originally decided to hit the Scottish exit button, we were told our hands would be bitten off by rampant buyers desperate for this gem of a property.  It would only be a matter of days till our dream was financially viable and no longer reliant on rainbows, unicorns and pots of gold. But because we allowed our dream to be ‘damp squibbed’… it was June before we picked ourselves up, dusted off the fear and eventually put the flat on the market.

But a lot can change in a couple of months.
Like, everyone fecks off on holiday!

So while we wait for the suntans to fade and for peeps to decide that they really do want a new home before Christmas, I’m going to tell you about how 2 years ago,  MGM (My Gorgeous Man) and I actually took our first big leap of faith.

I moved out to be with MGM in Hong Kong in 2013… it was the only way for us to be together and we sure as hell weren’t going to let love and life pass us by.  We are middle aged, after all.  Life out in the Far East was actually pretty amazing.  Funded by MGM’s high flying director role in the upper echelons of international corporate kingdoms, it was a world that was completely alien to me and not at all aligned with my heart based lifestyle… but it was also the first time I had ever experienced life without the stress of meeting bills and of finding creative ways to ‘make do’.  And in that respect, I really quite liked it.

We were ridiculously happy together in his typical ‘postage stamp of a flat’ up on the 27th floor.  It had a great view out towards Hong Kong harbour where you could see the night time light show on the ICC building and there was the partial green of a mountainside to the back. So despite living in a high-rise block of rabbit hutches… squashed in beside more high-rise blocks of more rabbit hutches, my need for open space was somewhat satisfied by just looking out of the windows.  And it was MGM’s generosity in supporting me (albeit that it was illegal for me to work there) that he gifted me the space to create the foundations for my wuwu world of Channelling Love.  More about the wuwu another day.

But the longer I was there… the more I saw the degree of payoff for the big bucks salary.  The sheer hell and stress that MGM shouldered was becoming increasingly unbearable… and detrimental to his health.  Fridays became the nights to get completely lashed… and the weekends became a process for recovering… releasing the ‘protective armour’… sleeping off the emotional exhaustion and hangover… and then building up the armour again to go back in on Monday morning for another week of hell.  It may have been a materially abundant lifestyle but it was totally mind, body and soul destroying on every level.

The thing is, we both knew we didn’t want to stay there long term.  Our life became more and more shallow… our livers more pickled and the novelty less sparkly.  And in all honesty…I really struggled with the 90% humidity.  One of my lowest points was arriving home with sweat literally pouring down my neck and legs… to then find that I had been walking around with a very obvious great big sweaty wet arse for the whole of HK to see.  I cried.  I cried a lot.  And sweated even more but the air-conditioning was already maxed out so I just carried on sweating.

And so our dream began to take shape.  To move to Europe… to live a simpler rural life where we could have outside space, grow veggies, have chickens and dogs…. breathe… and run a few Channelling Love retreats.

So we kept Hong Kong life ticking over.  I found a spiritual network and began to make friends, we had holidays and nights out and we moved into auto pilot while we waited for that ‘perfect’ moment to leave.

Then, two years after I joined MGM, we received a HUMDINGER of a shock.  MGM’s company was to be restructured.  And that meant no more Asia Pacific Director Role.  Well, all I can say is that when you plan and dream from your heart… the Universe always answers… just not always as you expect it.

Hong Kong is not a city you can stay in without employment… crazy prices mean you need serious stashes of cash to buy a just pack of veggie sausages.  MGM thought about finding another role… the city is full of high rolling opportunities… but the thought of remaining in the ‘treadmill trap’ made us both feel even more ill… but we sooo weren’t prepared for an exit into a whole new life. 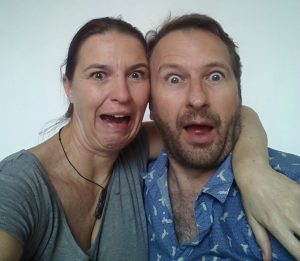 It was only a couple of weeks later that the Universe sent us another kick up the butt and made the decision for us.  Our landlord served us 2 months notice.  FFS!    We were like rabbits caught in full beam headlights.  With no future income and now no future home… the effort to stay put was just too overwhelming.  It was time to take that leap of faith.

We were exiting Hong Kong with no safety net and no Plan B.

At the time MGM was a full on, corporate, logical, strategic planner of life… and very, very good at it.  Amazingly good!  His gut was weirdly telling him to leave… but his head was freaking out screaming “What the hell are you doing?!!”

My heart knew without a doubt that it was time to go, but even I was reticent to let go of this newly embraced lifestyle and security.

It’s one thing to talk about changing your life… but it’s a whole other thing to actually walk away from everything you have and know, to do it.

But doing it, we were.

It was nothing short of chaos, fear, elation, trust and not really having a clue as to how it would all pan out.

And just in case our flat still hasn’t sold by the time I write our next blog… I’ll save some of those stories for next time.

PS… Click here if you’re interested in a great flat on the prestigious Shore area in Edinburgh!

2 Replies to “The First Time the Universe Kicked our Butts…”